What a champ! You passed the quiz and successfully completed this course.

You have passed the quiz. Operator will process the webinar attendance soon to get the final result.

What a champ! You passed the quiz and successfully completed this webinar.

Identity card number is required for you to claim earned points. Please update to proceed. 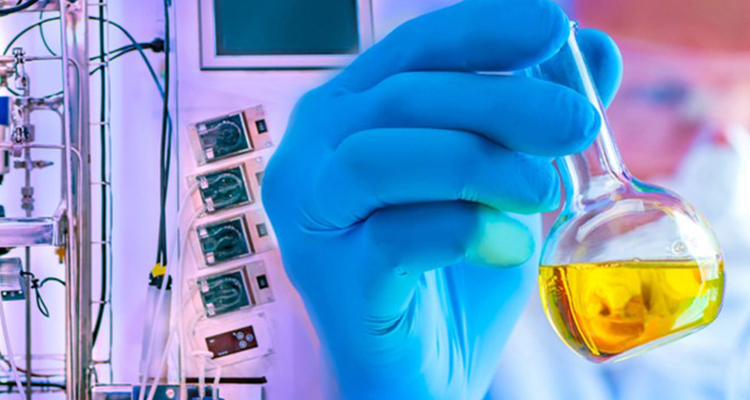 Module 1 of Biosimilar Modules for Continued Professional Development comprises three short videos. In the first video, the talk given by presenter Gay Gauvin, Global Operations Director, Biosimilars, Amgen, will provide healthcare professionals with a basic understanding of biological drugs, what differentiates them from small-molecule drugs, as well as the fundamentals of biosimilars development and manufacturing. In the second video, Julien Taieb of Universite Paris Descartes, France and Dr Gunar Stemer of Vienna General Hospital, Austria will talk the viewers through the regulatory pathway for biosimilar approvals. The third video provides insights from Joao Gonçalves of Faculty of Pharmacy at University of Lisbon, Portugal, Dr Stemer, Simon Cheesman of University College London Hospitals, United Kingdom, Mr Taieb, and Dirk Arnold of Asklepios Tumorzentrun Hamburg, Germany regarding use of biosimilars in clinical practice.

i. Introduction to biological drugs/biologics

i. Understanding of differences between biologics, biosimilars and small-molecule drugs

ii. Basic comprehension of the biologics’ and biosimilars’ manufacturing process

iv. Understanding the differences in regulatory pathways between biologics and biosimilars